Company Valuation Skyrockets When Data Is Core Focus, And Drops When It´s Not 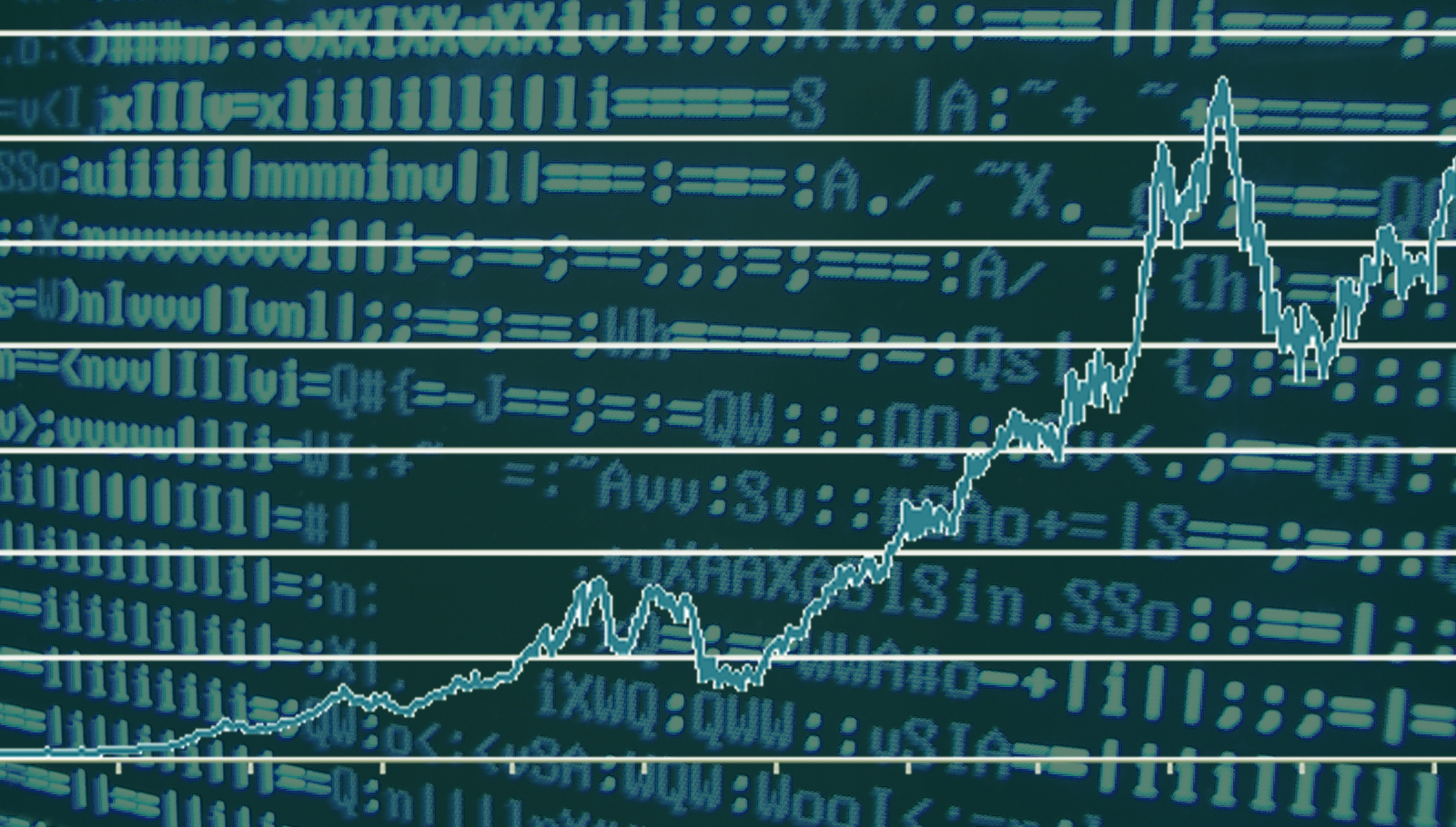 Company Valuation Skyrockets When Data Is Core Focus, And Drops When It´s Not

The Economist recently announced on its front page that the world´s most valuable resource is no longer oil, but data. The five most valuable listed companies in the world are all tech companies; Apple, Alphabet (Google´s parent company), Facebook, Amazon and Microsoft. These companies are probably the best in the world in leveraging their data for creating new business opportunities, performing efficient operations as well as enabling other organizational developments.

How long will it take before we see more companies in other industries than high tech becoming true masters at leveraging and enriching their data to a point where their valuation skyrockets the way these companies´ valuations have?

How Do We Assign Monetary Measures on Data?

We have also seen value growth differ immensely within the same industries, one example being  Tesla´s market valuation which surpassed that of Ford and General Motors just a few weeks ago.  Tesla sold 76,000 cars in 2016, while GM sold 9.8 million. Tesla´s valuation is not only impacted by smart use of data, but of course also impacted by the fact that they supply the market with much desired electric cars, whereas GM and Ford represents “yesterday´s news”.

However, Tesla is a data driven company, that not only operates in a fundamentally different way than Ford and GM, but also has built many new business opportunities for the future. Just how they collect data from their vehicles, enables them to work on developing and possibly providing the market´s first autonomous car.

And, the market credits Tesla for being well positioned for the future, operating smarter and more efficiently than their competitors as well as having an attractive product in the marketplace. Being smart about their digitalization is the key enabler for both the first two issues.

Severe Business Hazard to Ignore The Power of Data

At the same time, people are becoming very much aware of where they share their data and the value their data brings to companies. This means they will become more and more restrictive about sharing their data, unless they see a clear value for themselves as a result. Remember, they are not looking to build your value – they are looking to build their own.

Not respecting people´s privacy is a business hazard. The cable company Comcast had to pay $33 million in 2015 for wrongly publishing personal information about their 75,000 customers. As part of the settlement, the company had to pay each customer $100 for damage compensation, as the clients specifically had paid to be protected. Which makes the case even more severe, and the company probably would have seen an even higher financial impact as a result, had it been today.

We will see more companies being fined and their valuations sink. There is an increased focus on the protection of individuals´ privacy globally. New acts and laws are being introduced, like the European Commission General Data Protection Regulation (GDPR), coming May 25 of next year. Organizations globally, that possess any kind of personal data about EU citizens, can risk fines of up to €20 million or 4% of total global annual turnover if they are not adhering to GDPR.

Moving forward, we will see more and more digital footprints created and data generated through digital developments such as increases in mobile usage globally, sensors being connected to everything as part of the growth of internet of things, etc. The business insight brought about by the collection and analysis of data will result in new products and services, establish new customer relations, change how companies operate and even change the value chain of industries allowing for new entrants to take over as market leaders in a heartbeat.

We have only seen the start of the impact from smart adoption and use of data and the insight it brings. I won´t be surprised if we soon will see companies reporting on the value of their data at their quarterly presentations.

Who will be first? 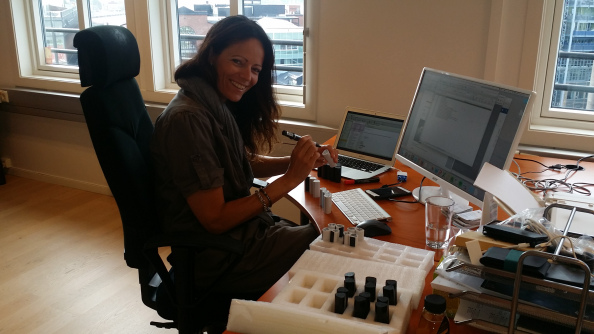 Innovation is not always as fun and glamorous as one might think. Brainstorms and creative... 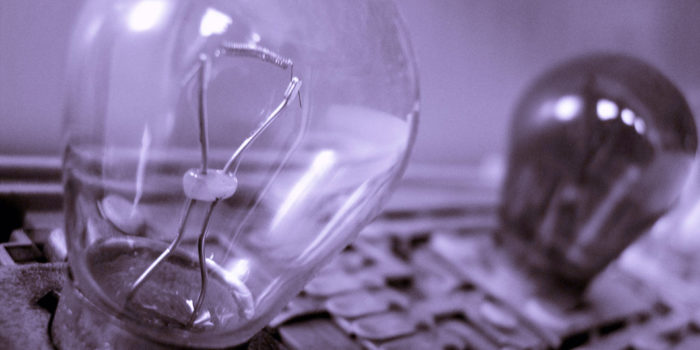 The startup scene and corporate innovation activities are flourishing these days, and it feels similar...