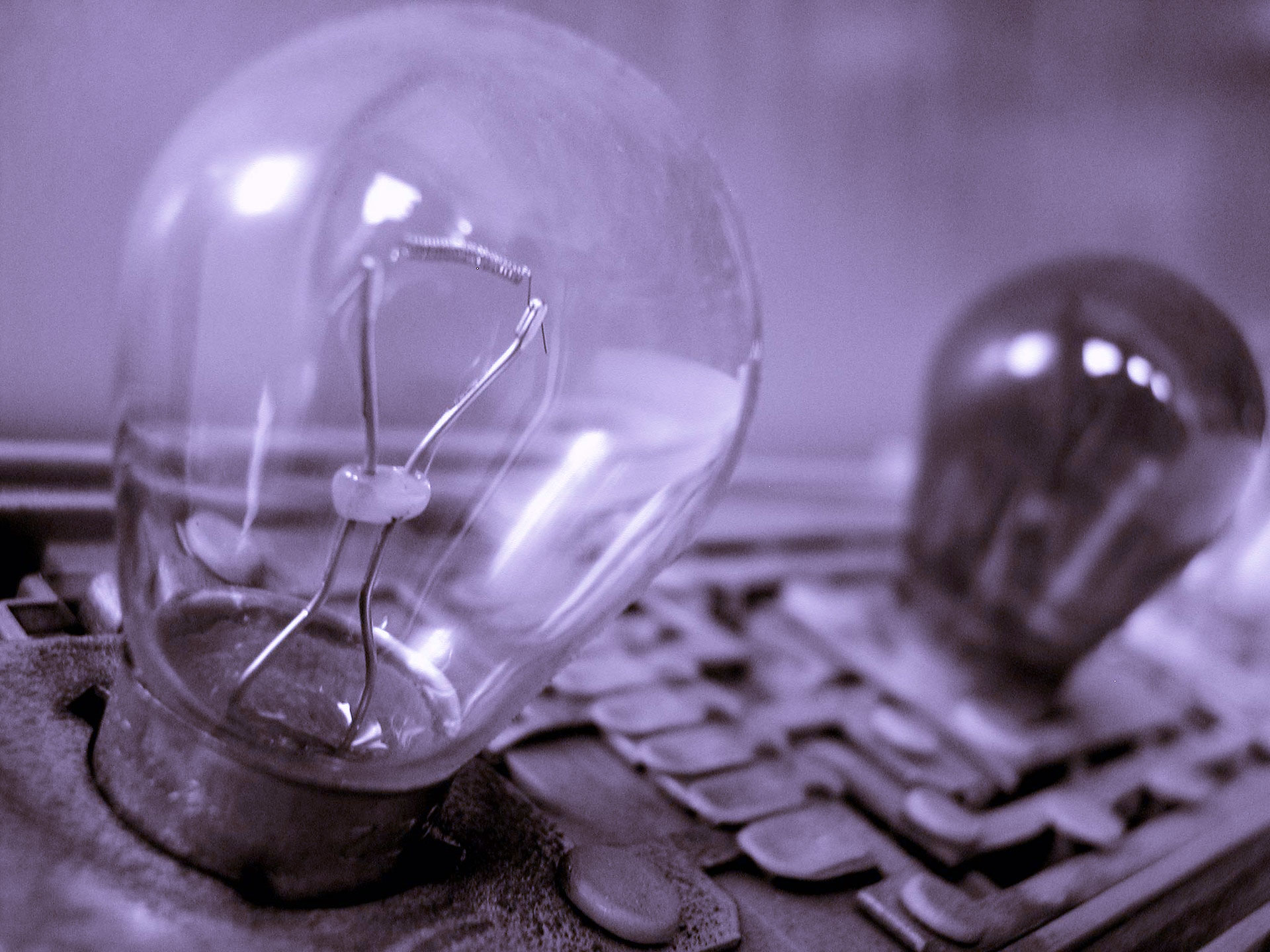 The startup scene and corporate innovation activities are flourishing these days, and it feels similar to 1999 – at the height of the dot-com era. In the middle of the dot-com burst (summer of 2001), I was part of a team conducting a survey of corporate venture strategies of the top 100 companies in Norway.

It truly felt like a paradox at the time. We were in the middle of witnessing the dot-com bubble bursting, and here we were talking to key executives about what their future venture plans were. There surely were not many new ventures being planned at the time, and the tasks at hand were mainly focused around understanding how to best protect the business ideas and investments they already had, on a case by case basis.

That meant that each case had to get analyzed and followed up thoroughly, and that active ownership was the only way to rescue as much of the investments as possible. So, in one way, it was the perfect timing to ask them, because it is when you have to prioritize hard and really get involved that you most likely will identify the potential winners. And protect and nurture them with all you´ve got.

Corporate Venturing 2.0 looks much more promising than 1.0 if you take a closer look at some key differences:

Just as companies are being inspired by startups and learning about Lean Startup methodologies to innovate products and services faster, some are talking about the economy already being in the post-lean era, where organizational and business developments are the real corporate innovations.

Thus, Corporate Venturing 2.0´s main difference to 1.0 may very well be that we are reinventing how we fundamentally perceive relations between industries & value chains, companies & business models and employees & organizational design. 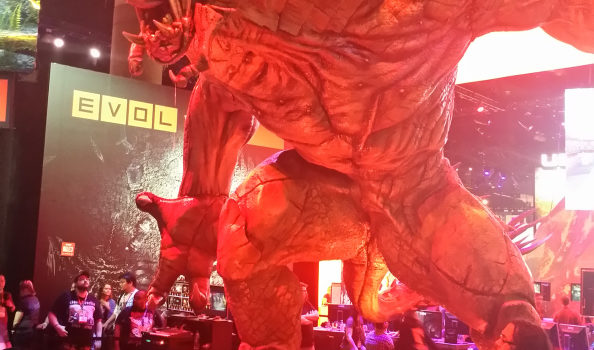 The gaming industry – making the same mistakes as the music and movie industries?

Digital developments and new technology invading your space can be scary as hell. Several creative... We have been working for almost a year, and today the “Din Aker Brygge” (“Your...