The gray suit was the uniform of people shaping business for most of the past century. Then the suit´s power got challenged by the gray hooded sweater army from the West during the dotcom era of the late nineties. Without a doubt, the stars of today´s business world have been the developers in Silicon Valley. They have become as sought after and over-priced as their suited counterpart MBAs who ended up working at Wall Street and The City of London in their heydays. And, they are equally uniformed.

The question I am stuck with right now is the following:

Is Silicon Valley´s position as the business shapers of today about to be disrupted by the massive global startup movement we are currently witnessing?

These stories and others, like this blog post from a female developer who struggles to find her place in tech, “I Don´t Belong in Tech”, are all signs that the gray hooded sweater army of Silicon Valley is getting disrupted as we speak. The global innovation and startup wave is upon us, and we see new regions and people working across borders shaping the businesses of tomorrow.

As I am located in the Nordics, I am thrilled to see my home market finally getting out of its conformist business style, and finally making its mark on the international tech and startup scene. Whereas people in the Nordics used to be all about fitting in and not sticking their necks out, it seems we have realized that these cultural traits are not ideal in a world in immense change.

Most businesses and jobs are being disrupted as we speak. Non-conformists are the ones moving the world. And, these non-conformist traits are the ones I see being celebrated on the Nordic business scene right now. Some of the most interesting and most innovative people I know, are the ones who move outside the norm. I learn the most from them, and I can only hope I am one of them.

I am currently in Helsinki, Finland, were I just attended the first day of the conference Slush 2016, which quickly has moved up to become Europe´s leading startup conference. People are flying in from near and far; USA, China, Singapore, Vietnam, South Korea, and from all over Europe. It feels like something big is going on over here, and I am thrilled to take part of it. Bring it on! 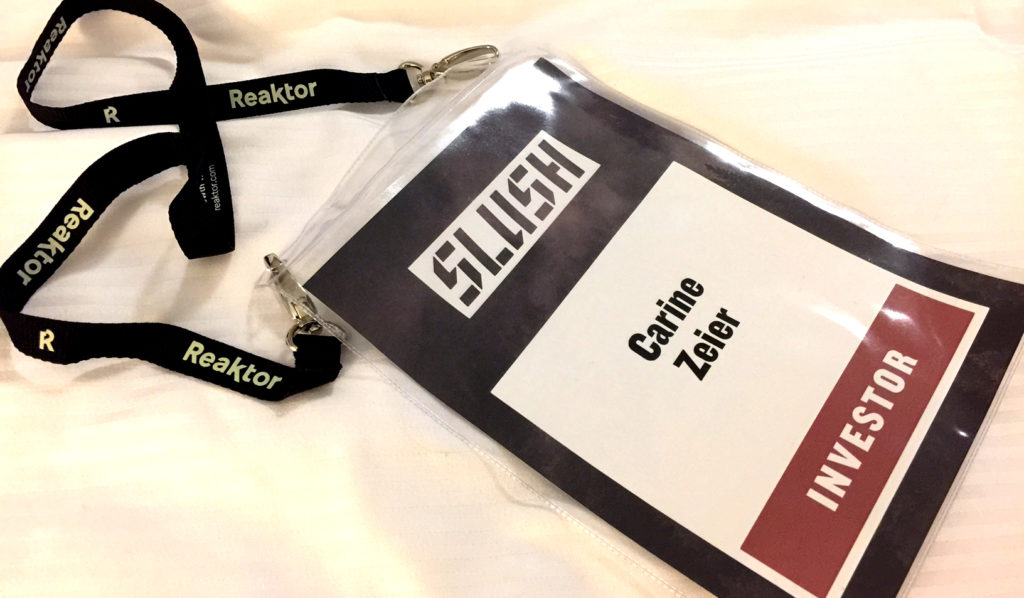 Angel Challenge is a two month program for 26 investors to learn startup investing by... For those not familiar with the term, the Gig Economy means accessing products and services on...