The Startup Funding Scene Is in Flux – 5 Observations 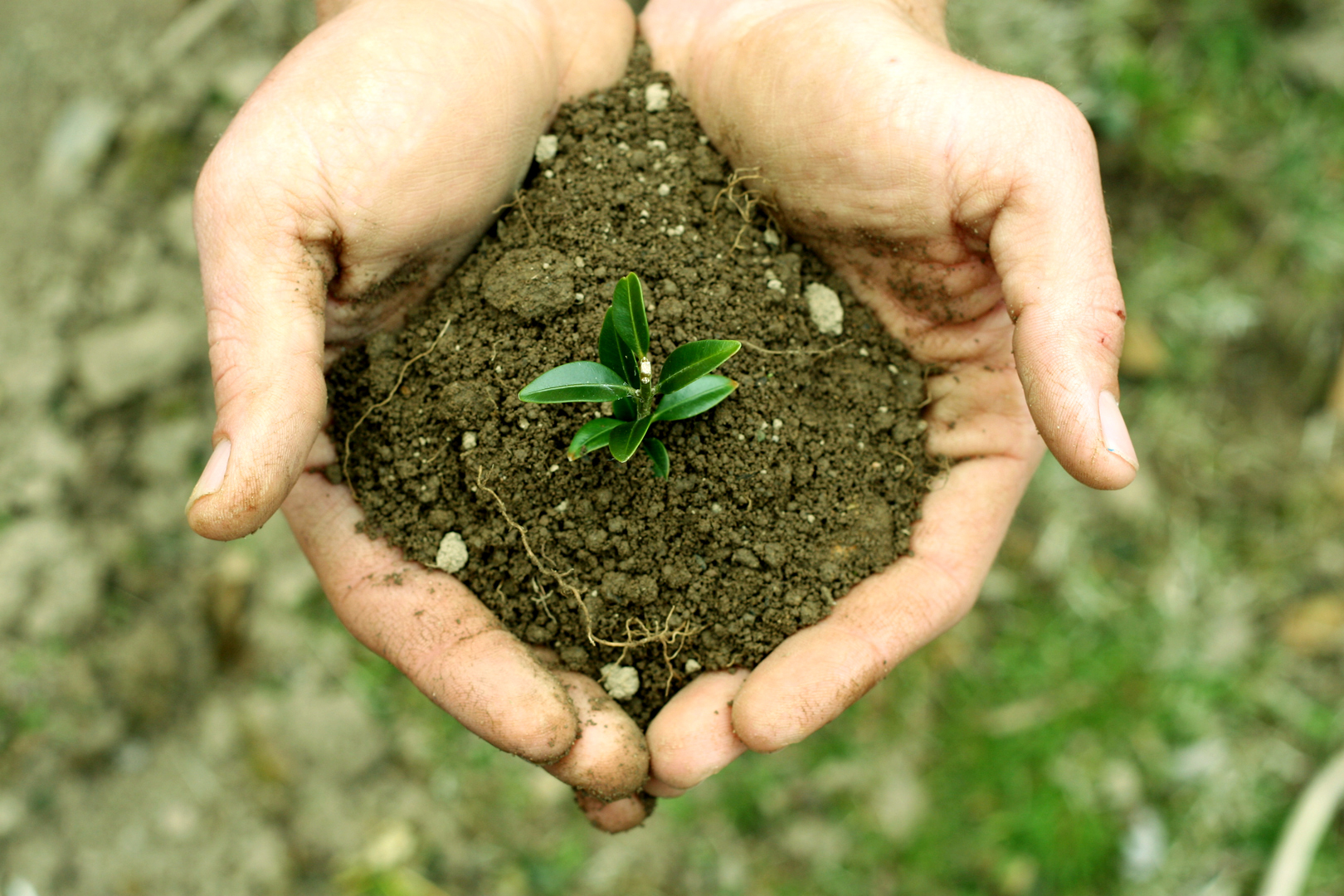 The Startup Funding Scene Is in Flux – 5 Observations

Last year, I was well on my way to apply to the executive program in Venture Capital (VC) at the Harvard Business School. But then I changed my mind, as I realized that the old ways and the associated structures of funding startups are also being disrupted.

I am sure that I would have learned a lot from the Harvard course, and they have probably already adapted their curriculum for a new reality. However, I gathered that if disruption really is taking place in the startup funding scene, I would probably learn as much or perhaps more from taking an active and hands-on part in the actual change taking place as we speak.

So, I have dedicated most of my time this past year trying to understand what is going on.

As I am located in Norway, my observations are mainly based on working with scaling and investing in startups that originate in a rather small market. I have, however, spent quite some time this past year working closely with people from the VC scene in Silicon Valley, so many of the observations are based on a combination of looking at the world´s most mature VC scene and a less mature and substantially smaller VC scene.

So, this is what I have observed:

One item that I would have like to see on the list, is that we see an increase in more mature venture capital. However, that is unfortunately not the case. In Norway, there still are not enough incentives for investors to move from other investment types (like real estate and the oil sector) to startup investments. The mandates that several financial institutions and funds work under, also need to be updated.

In order to try to address this market problem in VC ecosystems, a former colleague of mine, Morten Wiese, and I started working on a concept to address this issue two years ago. The outcome has become an international collaborative venture hub for investors and their portfolio companies. We have taken the collaborative Sand Hill Road approach to the next level, so investors truly can be gathered at one location and truly collaborate.

Thanks to Norwegian Property, a real estate company with prime office locations on the waterfront in downtown Oslo, The International Venture and Scaling Hub Pier X, became a reality and opened at Aker Brygge this week.

Longterm we will establish the vehicles needed to ensure:

If you work with any of the two things we are trying to solve, please ensure you send an application for a spot at the hub.

Hope to see you here! 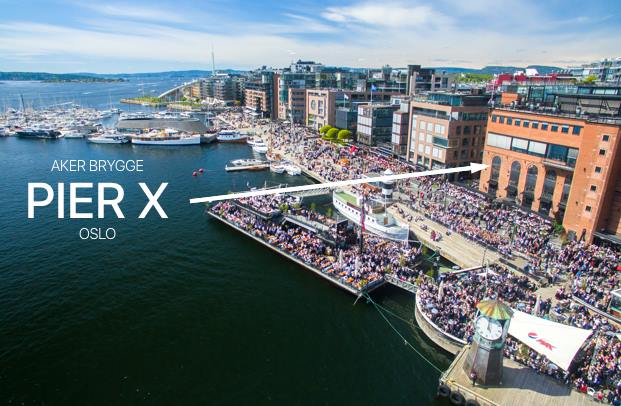 PierX International Venture Hub is located at the waterfront at Aker Brygge in Oslo, Norway. 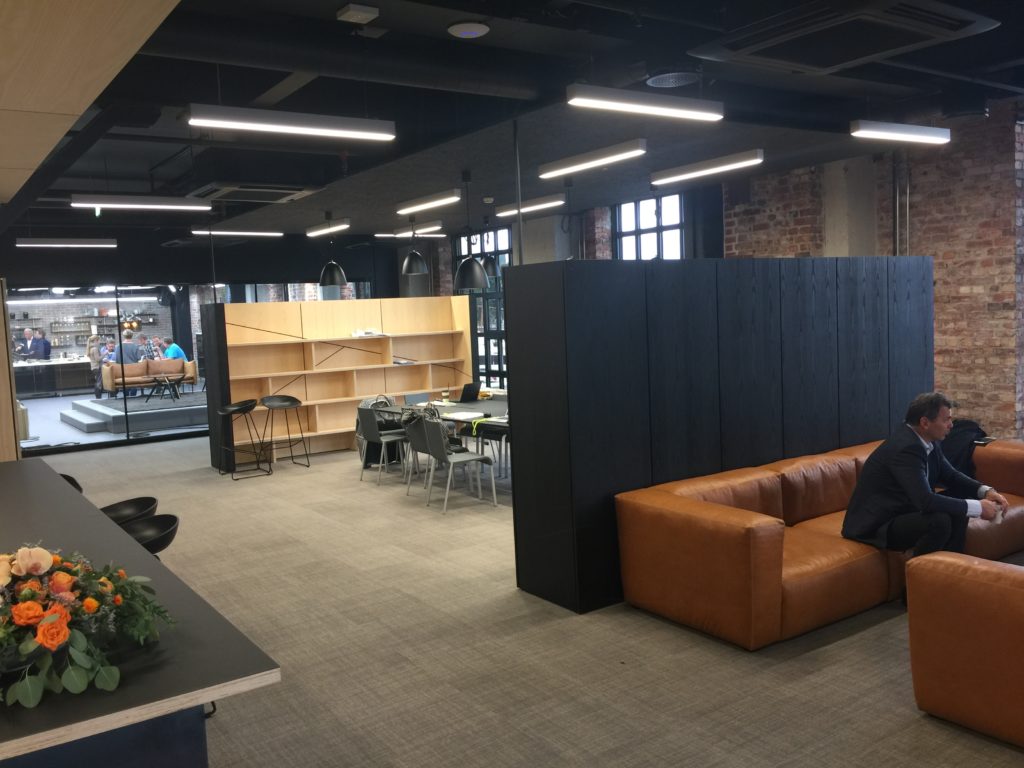 From the PierX International Venture Hub at Aker Brygge in Oslo, Norway. TV2´s Good Morning Norway studio in the back ground, who also shares the same space. 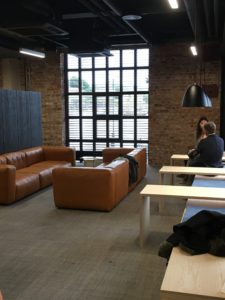 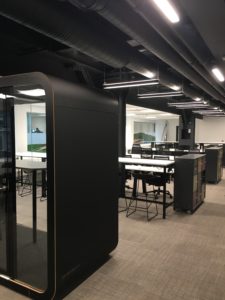 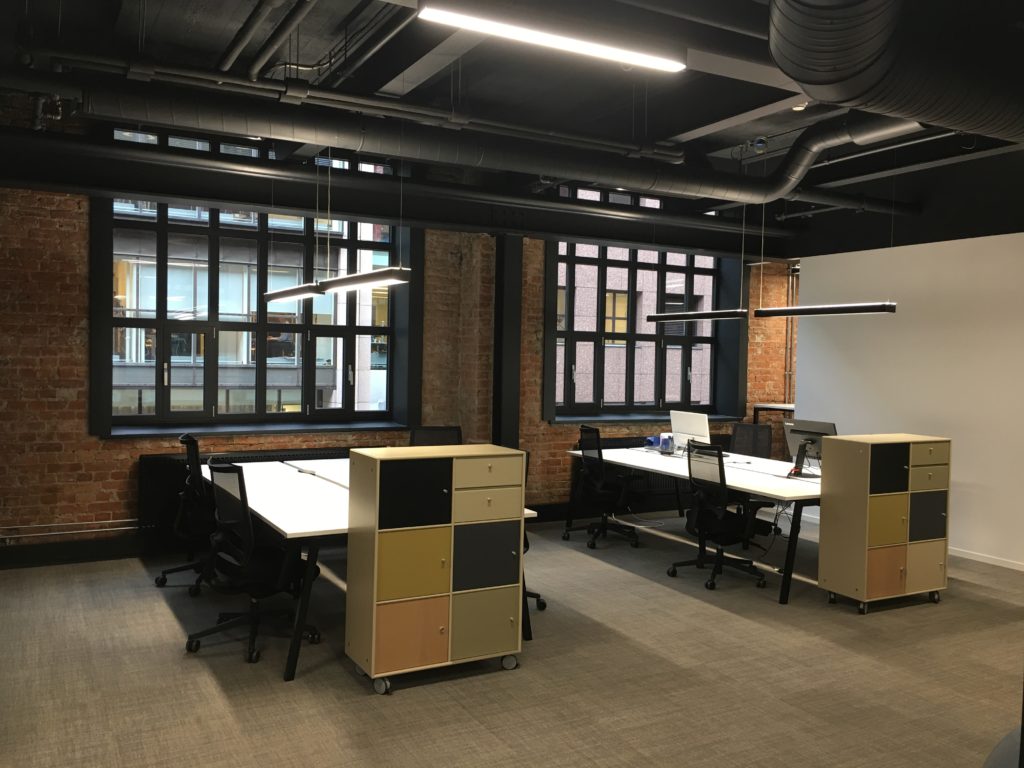 This tweet I did based on an article I read in The New Yorker last month won´t get... An Introduction to Angel Investing

This spring, I have been introduced to angel investing by participating as an investor in a...